Hello, this update is two-in-one! The Car and Evil Cabin have both received some well needed attention.

The car is no longer invincible.

It has its own healthbar. The (metallic...?) plywood now crumples as you take damage, and the car will explode and eject you when its health reaches zero. I've also implemented the car stunt system, which gives you a score based on flip count, variety, and distance traveled. Do stunts to repair your car.

This leads to a new bossfighting pattern of ramming the boss and then doing some sick stunts to heal up before doing it again, I think it's decent! In future updates I will make it so that the car can be upgraded. Flamethrower exhaust and auto-turrets come to mind ;)

The Creator finally received a bit of love.

Creator was the first boss I made, and has been janky for a loooong time. For this update, I scrapped his old code and animated him from the ground up. He's still the same dude. He still shoots pollywogs and trash talks, but I gave him a couple new moves that should make him a serious challenge to the unprepared.

I've also made some renovations to the cellar cave to improve the experience. There were some rookie level design mistakes resulting in confused players, as well as optimization problems making the game run poorly down there.

I also fixed some goofy issues.

Besides the two big changes noted above, I've tweaked and fixed a lot of small things to raise the overall quality of the game to what I consider a bare minimum level of polish. That is why I think this is a good time to call the game 0.2.0 instead of 0.1.22

After the dust has settled, and I've diagnosed whatever new bugs this update introduces, I plan to move forward with the story. I truly can't wait to reach that point! 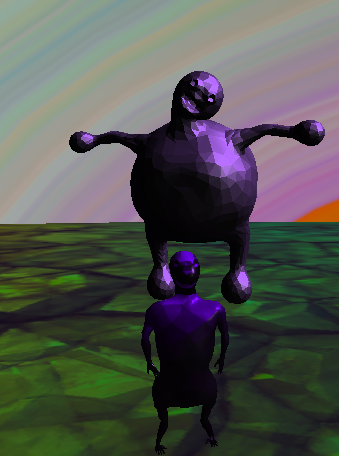 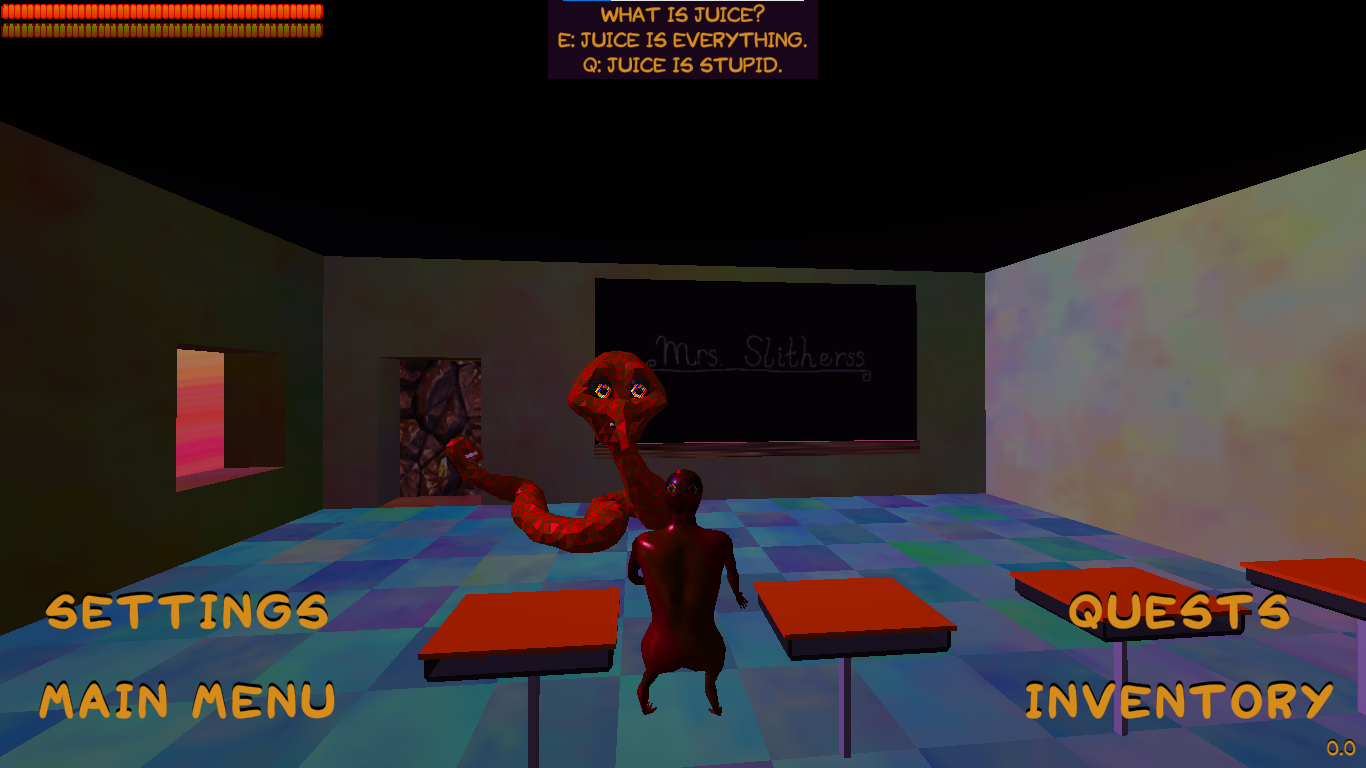 Are Wawsp nests randomly generated or are they just not in this version.

Because I can't find one

There is just one that can be found by talking to Hoagen or following the second road from his mushroom. They used to spawn infinitely in the wild though.

I just now created an account on itch.io but i have been following this game and downloading each update since the start of your journey! I love the Juice and Juice is life. The only thing i would ask from you is to make more odd and bizarre friendly npcs with weird sidequests. In the beginning you only had like 4 npcs and they were/are all hella weird, (and you have obviously made more) but i would love if you had more still. This game has such character and appeal because of its weird vibe and soundtrack, but the strange and somewhat demented npcs make it so much richer. Love your work and i will continue to check up every few weeks! <3

I appreciate it! I will def be working on fleshing out the current NPCs and adding new ones, and having them interact with each other. I will continue doin my best, thanks!

I'm not sure why more games haven't used a "do cool tricks to heal your vehicle" system. Blowtorches are downright plebeian in comparison!

Nice update but you can’t stop me for doing the speedrun.

Don't do it! Definitely don't lemme know if you find any cool strats!